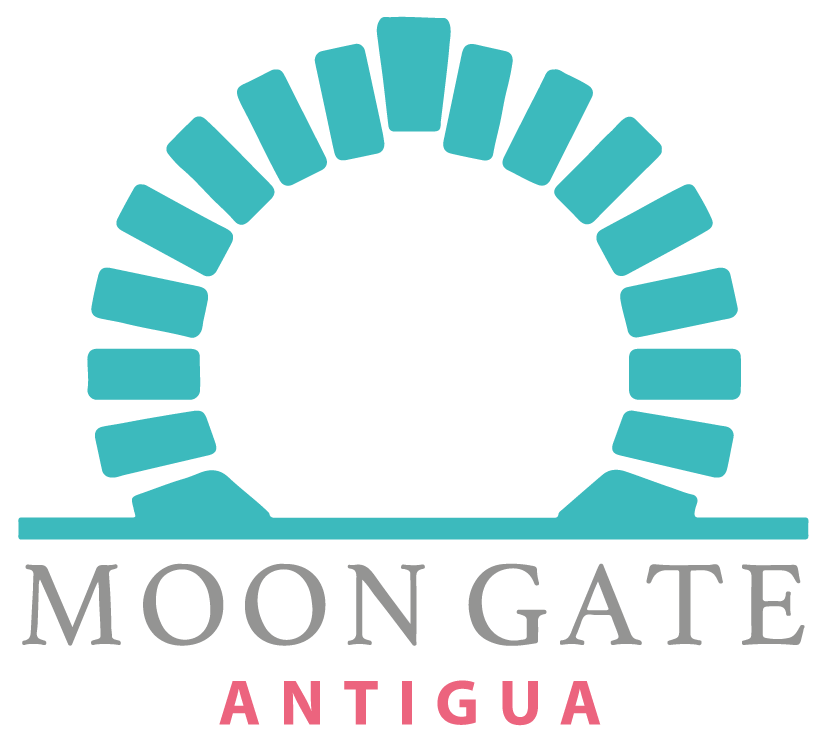 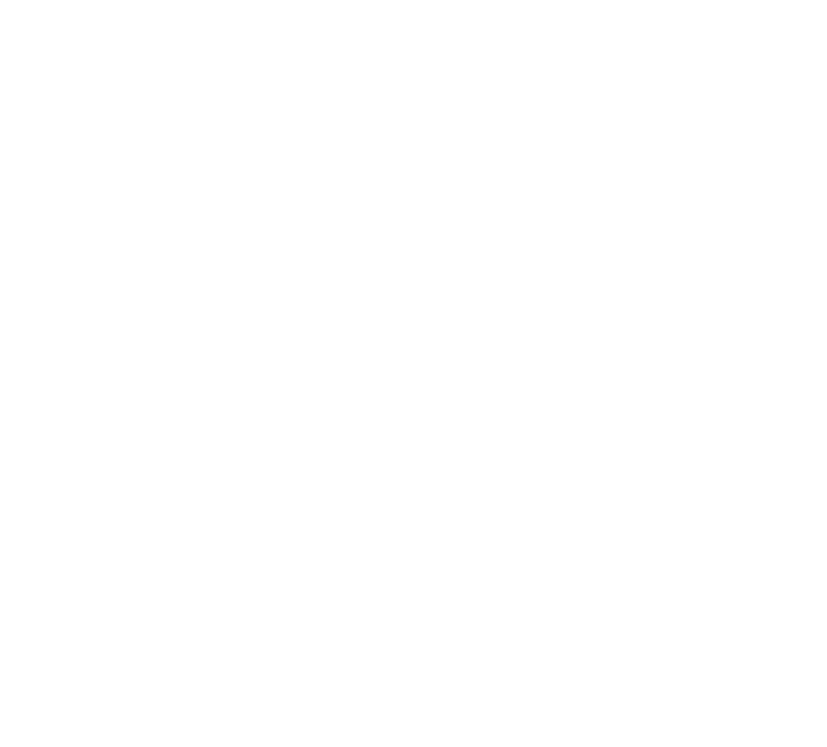 Ready for the road? Carnival vibes – plus romance and reefs

This month we encourage you to get those dancing shoes ready, and limber up your waistline. This hip-swinging edition of our newsletter gives you the lowdown on what to expect from Antigua Carnival, now just weeks away. We also bring you the highlights of Romance Month in the Caribbean’s most romantic destination, the latest on the Moon Gate Hotel & Spa and how a very special new arrival is helping to keep the island’s stunning coastline in pristine shape. all this – in Issue 9 of our Moon Gate newsletter. 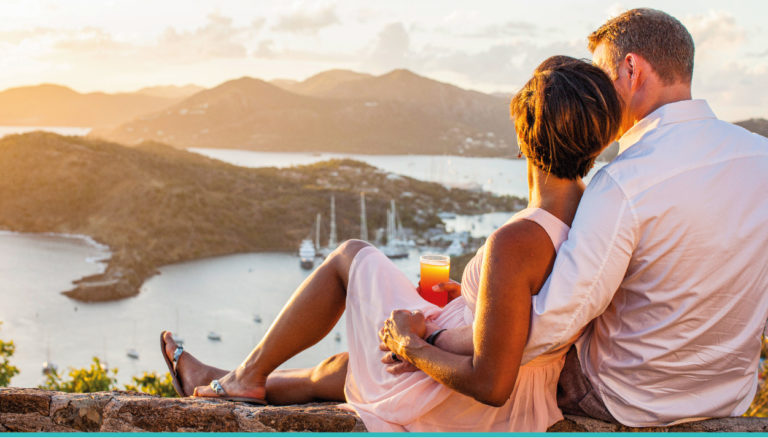 Antigua & Barbuda is known as the caribbean's most romantic destination

Love has been in the air throughout June which is officially Romance Month. June 25th saw one celebrity couple tying the knot at the Carlisle Bay resort after winning an all-expenses paid wedding courtesy of the Tourism Authority. We’re not known as the Caribbean’s most romantic destination for nothing.

Love has been extended to our reefs too with the launch of the National Parks Authority’s new marine protection vessel. Acropora, named after an endangered coral, will carry out vital monitoring exercises.

One of the best parts of the warmer months is the explosion of summer fruits. After 2 years of dormancy, the PiAngo Fest celebrating our love of pineapples & mangoes,  is back. The summer event is aimed at revitalising the agriculture sector for national food-security.

You’ll also be well advised to check out the popular Rum in the Ruins event. You don’t have to be a history buff to be enthralled by the tales of years gone by, delivered by local experts in the whimsical ruins of Dow’s Hill overlooking Nelson’s Dockyard.

Work is fast progressing on the first four buildings of the seven which will comprise the 49-Suite Moon Gate Hotel & Spa overlooking glorious Half Moon Bay beach. Our beaches are another reason why we are the Caribbean’s most romantic destination. Issue 9 of our newsletter includes a full summary of progress on building developments at Moon Gate Hotel & Spa site. 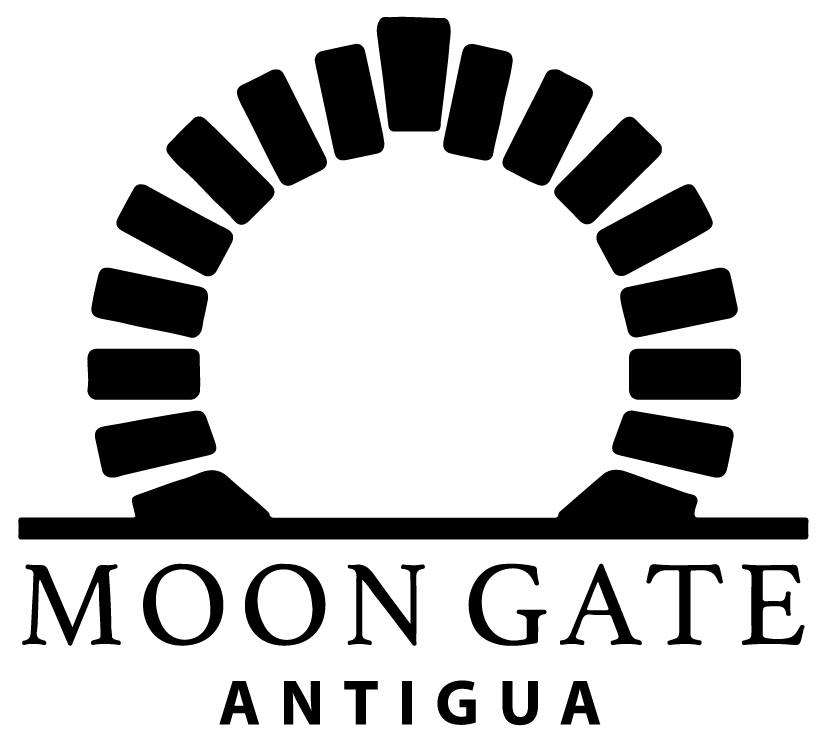